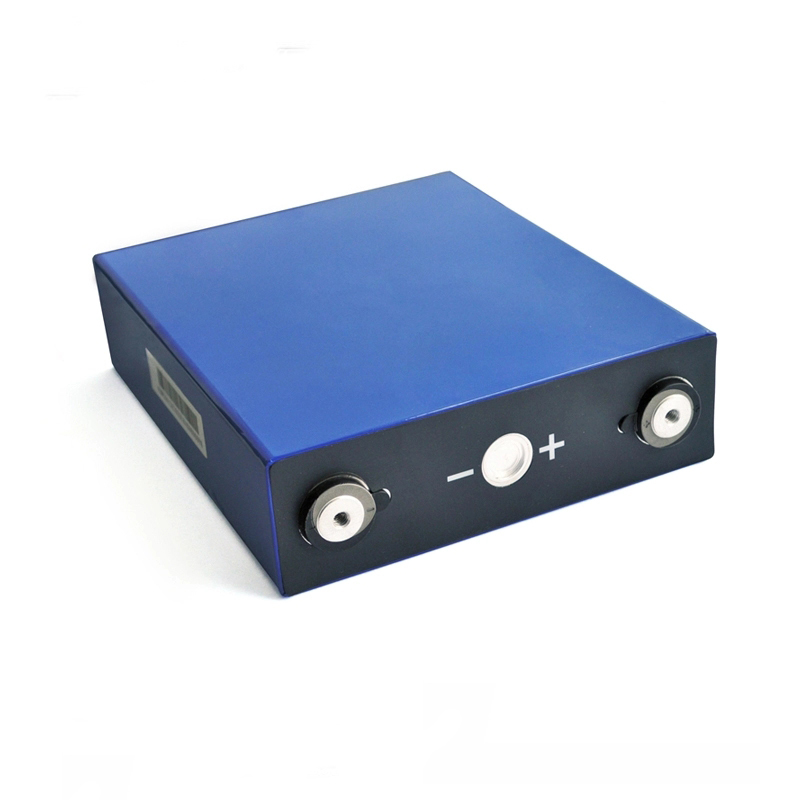 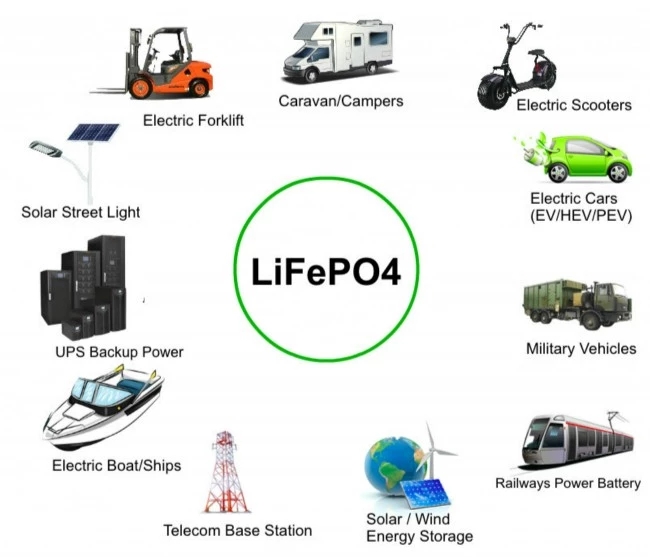 However, getting all the computers to communicate with one another and with the battery-management system–a separate computer–proved a challenge. While the students had made great strides with a commercial converter kit, they ultimately had to scrap it because it was designed to handle 12 conventional lead-acid batteries rather than 18 lithium ion batteries. They subsequently redesigned the wiring and reprogrammed both the motor controller and the battery controller.

The two test drives thus far have been confined to MIT parking lots, so serious data-gathering is yet to come. In the meantime, Irene Berry, team leader and a graduate student in mechanical engineering and the Technology and Policy Program, has done some performance estimates with a vehicle-modeling computer program. She found that the Porsche should have a top speed of up to 100 miles per hour with an estimated range of 130 miles before the batteries need recharging–a task achieved by plugging it into a wall socket for about five hours. The car should consume about 185 watt-hours per mile of electricity, the equivalent of about 65 miles per gallon of gasoline.