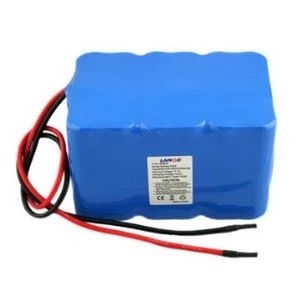 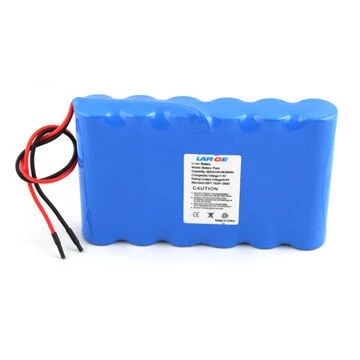 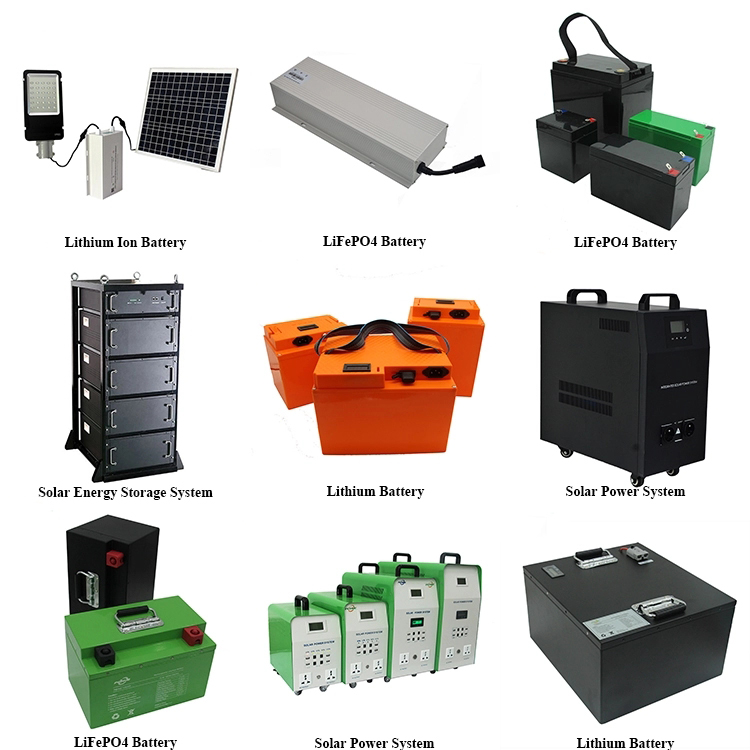 Scientists already knew that lithium nickel manganese oxide could store a lot of energy, but the material took too long to charge to be commercially useful. The MIT researchers set out to modify the material’s structure to make it capable of charging and discharging more quickly.

Lithium nickel manganese oxide consists of layers of metal (nickel and manganese) separated from lithium layers by oxygen. The major problem with the compound was that the crystalline structure was too “disordered,” meaning that the nickel and lithium were drawn to each other, interfering with the flow of lithium ions and slowing down the charging rate.

Lithium ions carry the battery’s charge, so to maximize the speed at which the battery can charge and discharge, the researchers designed and synthesized a material with a very ordered crystalline structure, allowing lithium ions to freely flow between the metal layers.

A battery made from the new material can charge or discharge in about 10 minutes — about 10 times faster than the unmodified lithium nickel manganese oxide. That brings it much closer to the timeframe needed for hybrid car batteries, Ceder said.